this ain't for soccer mommas this for the underground

- Beginning of the album has extra vocals from gibbs, at the end of Half Manne Half Cocaine there's a callback to cocaine pinata (same sample that was also used for "Breaking Bad' off Baby Face Killa)
- The outro of Fake Names is different,
- Flat Tummy Tea has an extended intro,
- The ending of Situations is different and has a better lead-in to giannis
- The end of the album is different
- Theres also a quick vocal sample about listening to music 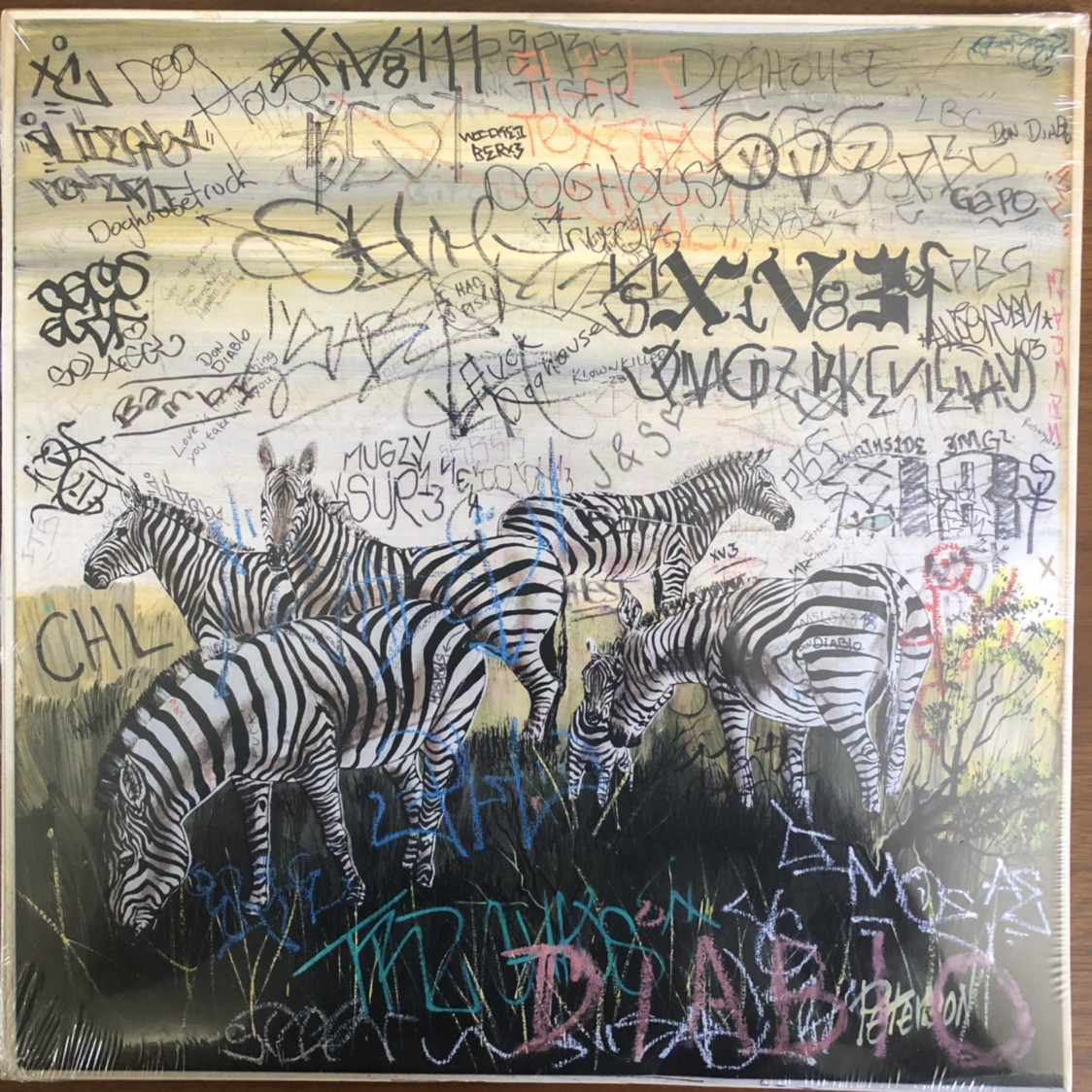 a. wäre nett wenn du ein anderes Foto nehmen könntest
b. RAPPCATS EDITION – expected to ship Jul. 26: Two records – the LP and a bonus LP – individually packaged in two different sleeves. The bonus LP is the Madlib Invazion version of the album cut to vinyl early this Spring. While the actual track list remains the same on both versions, the Rappcats bonus LP can be looked at as Madlib’s “Director’s Cut.” This LP and its unique sleeve are exclusive to Rappcats and will not be presented in any other formats or repressed. (Note: orders placed before 6/19/2019 will receive the bonus record ahead of schedule as we previously stated.) MP3 download of the standard album comes with purchase for those creating a Rappcats.com account during checkout. 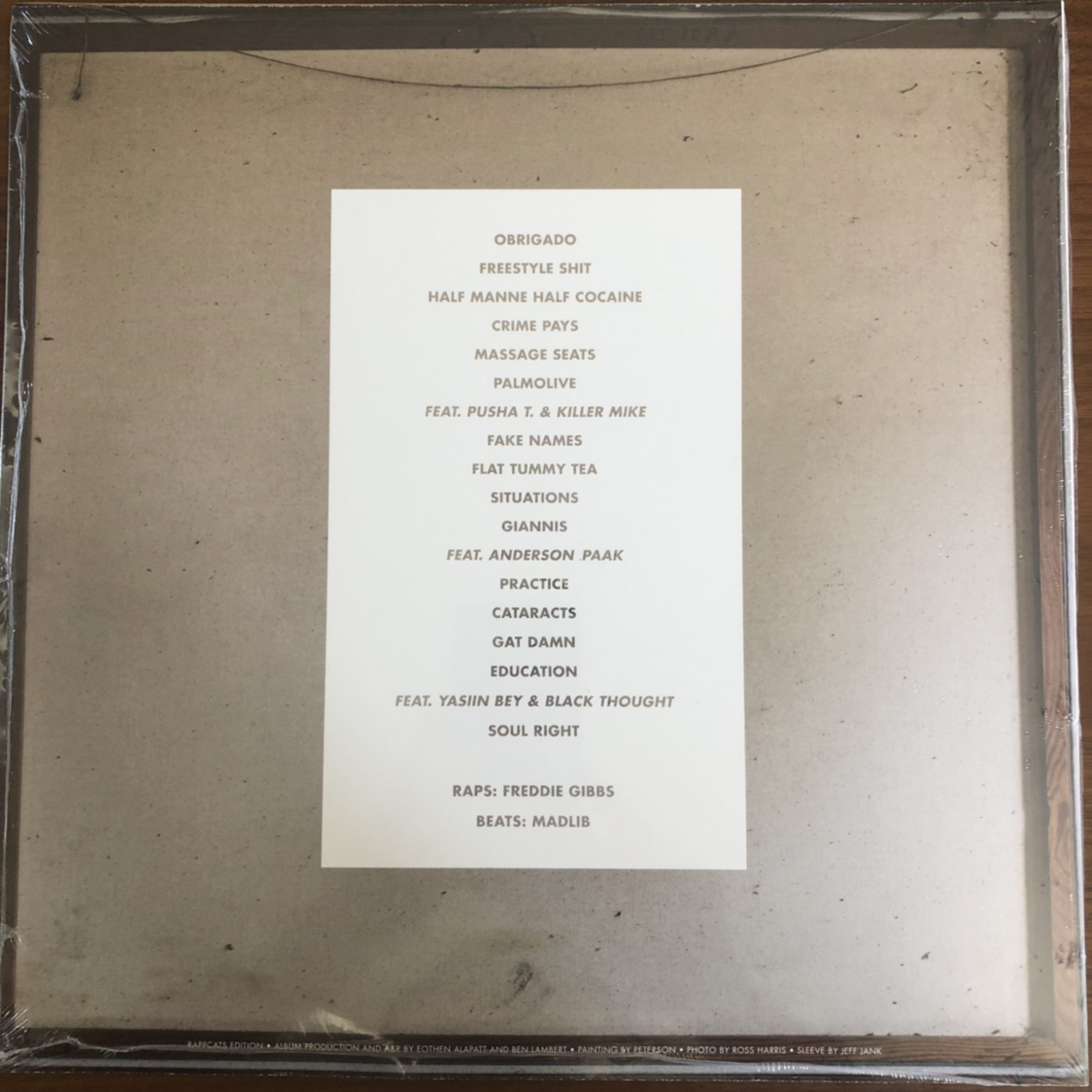