Diaz - Don't Clean Up This Blood 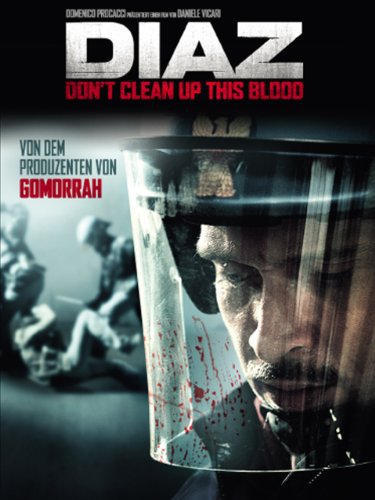 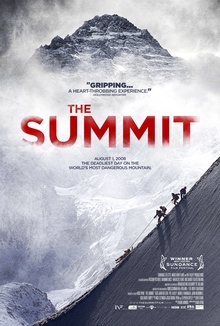 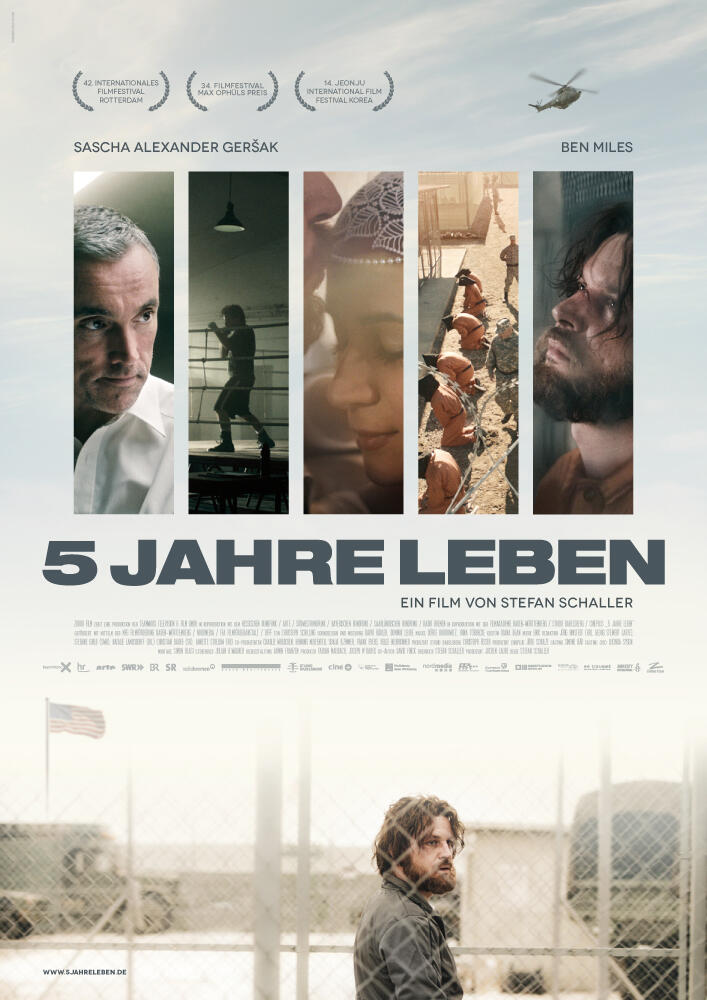 Radiohead, one of the world’s most acclaimed rock bands, and Hans Zimmer, one of the planet’s most successful movie and TV composers, have joined forces to produce an exclusive track for BBC America’s upcoming natural history series, Planet Earth: Blue Planet II, coming to BBC Ameria in early 2018.

Thom Yorke of Radiohead shares our excitement for the project: “Bloom was inspired by the original Blue Planet series so it’s great to be able to come full circle with the song and reimagine it for this incredible landmark’s sequel. Hans is a prodigious composer who effortlessly straddles several musical genres so it was liberating for us all to work with such a talent and see how he wove the sound of the series’ and Bloom together.”

In turn, Hans Zimmer says: “Bloom appears to have been written ahead of its time as it beautifully reflects the jaw-dropping lifeforms and seascapes viewers are introduced to in Blue Planet II. Working with Thom, Jonny and the boys has been a wonderful diversion and it’s given me an interesting peek into their musical world. They’ve been incredible to work with and I hope everyone likes the track.”
Klick für mehr... 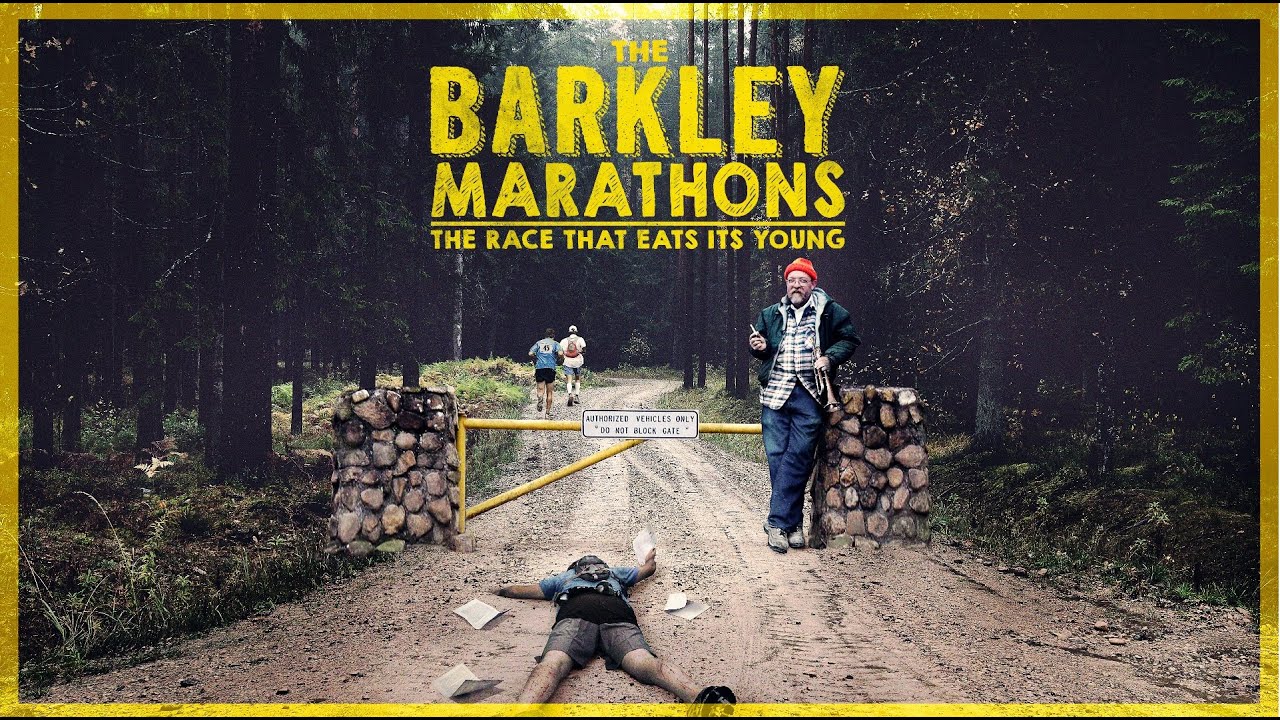 Soundbreaking is an eight-part series on the art and evolution of music recording.

Music has been a constant in human history, an intermingling of voice and instrument that for all its local variation and increasing sophistication nevertheless endured in more or less the same form for centuries. Then came recording––and music was forever transformed. Soundbreaking, an eight-part event television series, traces this ongoing sonic revolution, and explores the nexus of cutting-edge technology and human artistry that has created the soundtrack of our lives.

Featuring more than 160 original interviews with some of the most celebrated recording artists, producers, and music industry pioneers of all time, Soundbreaking charts a century’s worth of innovation and experimentation, and offers a behind-the-scenes look at the birth of brand new sounds. From the Beatles’ groundbreaking use of multi-track technology to the synthesized stylings of Stevie Wonder, from disco-era drum machines to the modern art of sampling, the series highlights the dynamic tension between the artificial and the natural––between the man-made and the god-given––and explores the way in which that tension has continuously redefined not only what we listen to and how we listen to it, but our very sense of what music is and can be.

In the end, Soundbreaking makes us hear the songs we love in a whole new way, and illuminates the sonic alchemy by which the music we listen to becomes a fundamental part of who we are.

Episode 1: "The Art of Recording" profiles some of the greatest record producers of all time
Episode 2: "Painting with Sound" reveals how the recording studio itself became an instrument
Episode 3: "The Human Instrument" explores the art and science of recording the human voice
Episode 4: "Going Electric" explores how amps and electrification transformed sound
Episode 5: "Four on the Floor" gives a look at rhythm in music, the pulse that stirs our senses
Episode 6: "The World is Yours" looks at the art of sampling and the musical revolution it inspired
Episode 7: "Sound and Vision" follows the rise of MTV and how video overhauled the industry
Episode 8: "I Am My Music" explores how formats, from the LP to mp3s, have shaped our musical lives
Klick für mehr...