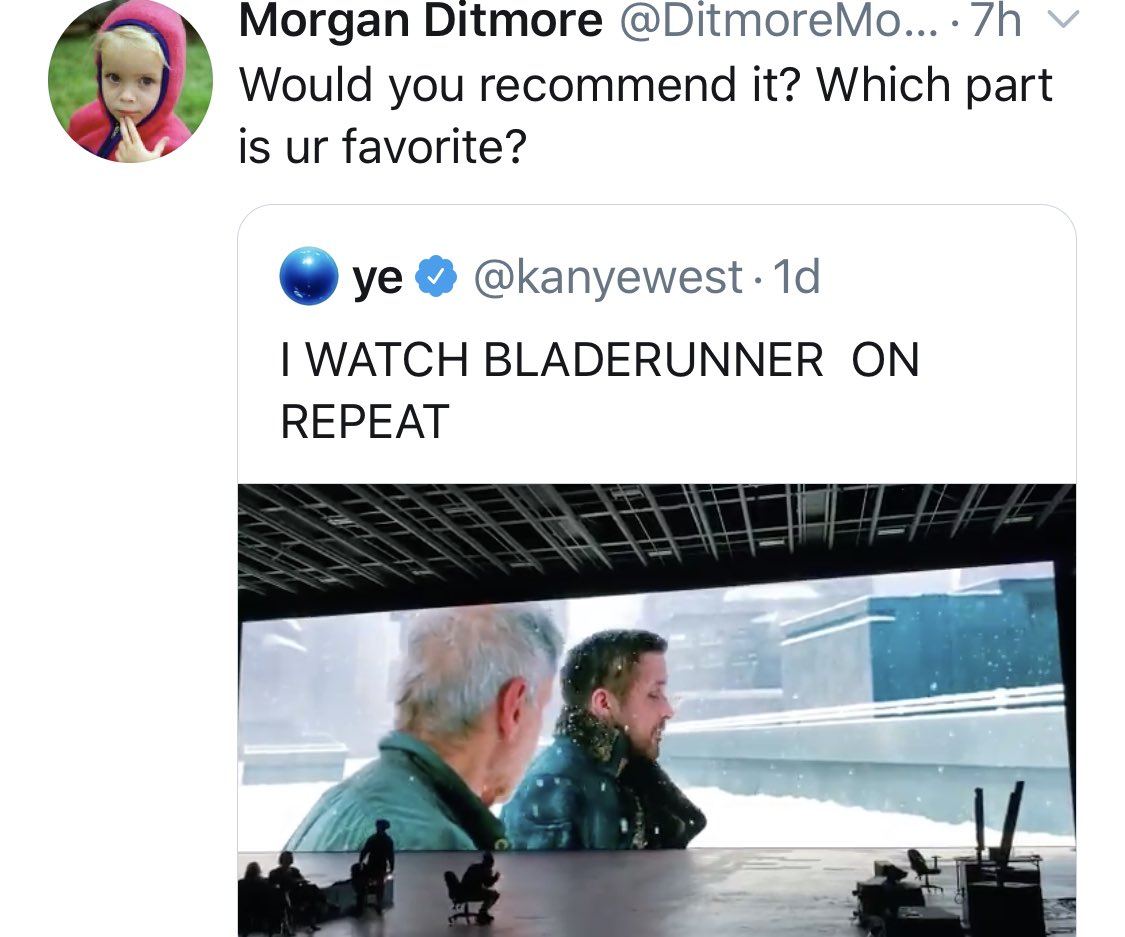 Tory appeared by phone for Tuesday's hearing in L.A. County court for what was supposed to be his arraignment ... but his attorney, Shawn Holley, requested a continuance. It was granted so he did not enter a plea. The judge, however, issued a protective order against Tory ... and now he's gotta stay at least 100 yards away from MTS, and not contact her.

His bail was set at $190k ... which he'll be posting via a bondsman present at the hearing.

As we reported ... The L.A. County D.A.'s Office slapped him with 1 count of assault with a semiautomatic firearm, and 1 count of carrying a loaded, unregistered firearm in a vehicle. The D.A. also alleges Tory inflicted great bodily injury on Megan.

If convicted, the rapper/singer faces up to 22 years and 8 months in prison.

Tory defended himself publicly last week and said he deserves his day in court. As we told you ... the rapper broke his silence Friday morning and reminded fans the "charge is not a conviction."
Klick für mehr...