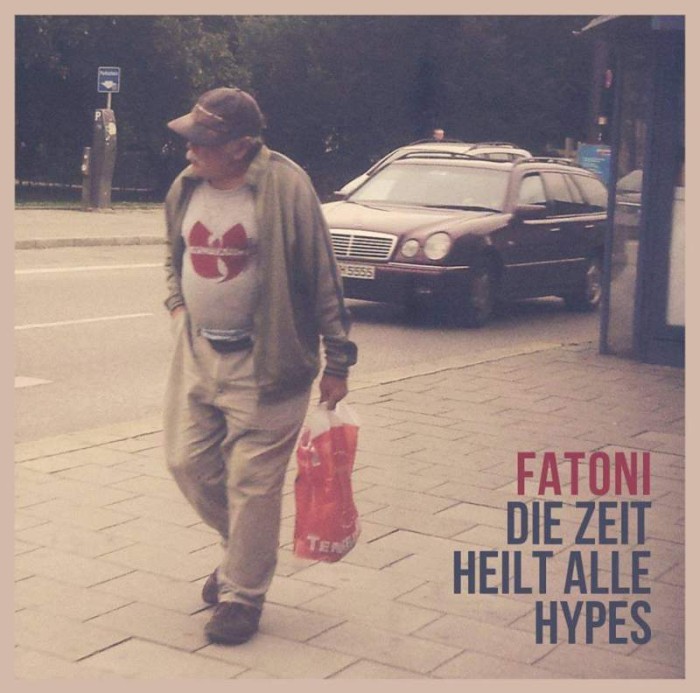 Yasiin Gaye - The Return (Side Two) 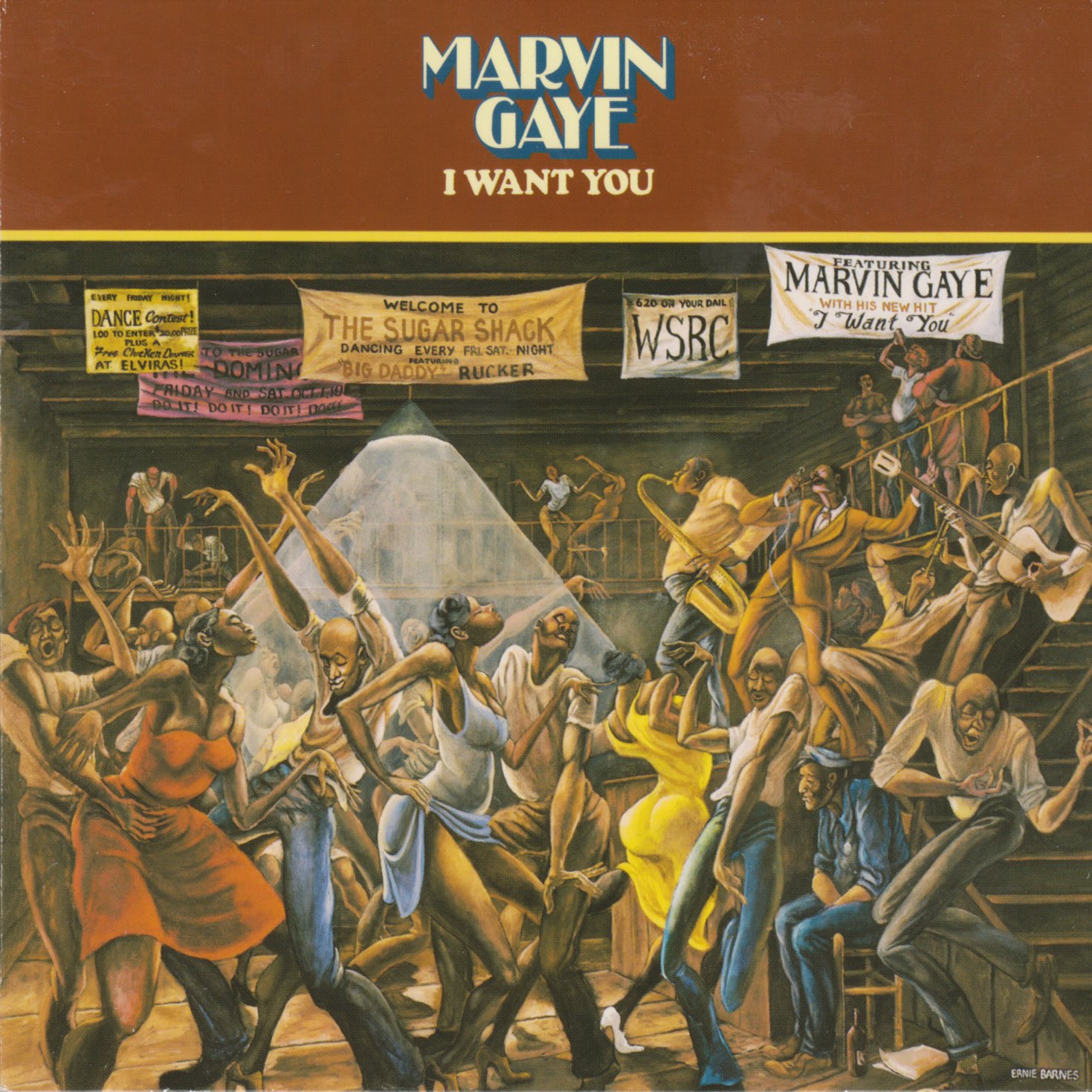 I want to take this opportunity to explain, in my own words, the picture depicting two artists, whom I consider to be legends and arguably the greatest to ever bless the mic, engaging in homosexual activity. We are now in the day and age where this is no longer considered a taboo. But that is not the main reason why I choose this picture. Throughout the inception of the music business, artists have been continuously cheated out of their royalties and bound by erroneous contracts that essentially ‘screw’ artists over. For the record, I did not intend to release this cover to disrespect the memory or the families of Mr. Tupac Shakur and Mr. Christopher Wallace. They have become iconic, speaking for those like myself, giving the ghetto and less privileged a voice as they spoke about so many different things that affect our culture. Shakur & Wallace started out as comrades, then the industry turned them into human guinea pigs. They were embattled in a music war which ultimately led to their untimely death. In no way am I looking for publicity from this cover. My music speaks for itself. People have the option to look, or not to. Journalists and bloggers will have the option to post this on their website if they choose to do so. Again, we don’t ask that you do, but no longer shall the industry control our destiny and turn our people against one another. We have a BIGGER mission in life to speak for those who don’t have a voice and create outlets where we can all be heard.
Klick für mehr...