Azad, 23-year-old native of Santa Monica, California, holds a degree in Political Science from UC Irvine. However, he is no stranger to the music industry, as he has been rapping since the age of 14 and learned to play both piano and violin at an early age. Starting as a spoken word artist, Azad takes after his father, Majid Naficy, a well-known poet in the Iranian community. Azad was one of three artists to be selected by adidas in 2010 for an international spoken word campaign. He was chosen after being discovered while performing at a Def Jam rap star videogame release party. He then went on to open for Method Man and Redman in 2010. The end of 2011 was a busy one for Azad, as he opened for UK Pop Sensation Tinie Tempah, Hip-Hop veterans Phonte & 9th Wonder and West Coast representers Jay Rock and Kendrick Lamar.

His personal philosophy is “aspire to inspire.” This has been molded by his personal inspiration and hero, his father, whom Azad refers to as the “epitome of perseverance.” When Azad was in 6th grade his father went blind but he never allowed his disability to grant him an advantage or stand in the way of his ambition. His musical inspirations come from artists such as Nas, Tupac and Jay-Z whom he regards as icons in the hip-hop world.

Azad, meaning “freedom” in Farsi, was named after the element his parents did not have after being exiled from Iran. He has clearly lived up to his name by not letting any obstacles hold him back from achieving his goals. His most recent achievement being the completion and release of his debut EP, A Piece of Mine, in February 2011. Azad feels most alive when on stage performing and plans to kick off a nationwide tour following the release of his much-anticipated mixtape, The Time is Right in September. 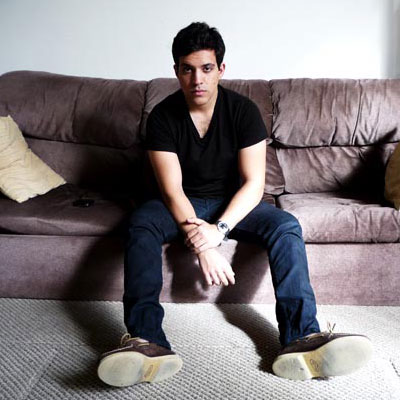 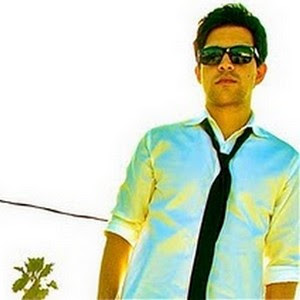 another hungry cat in the game danke könig reisi!